Screening of "The Lavender Scare" 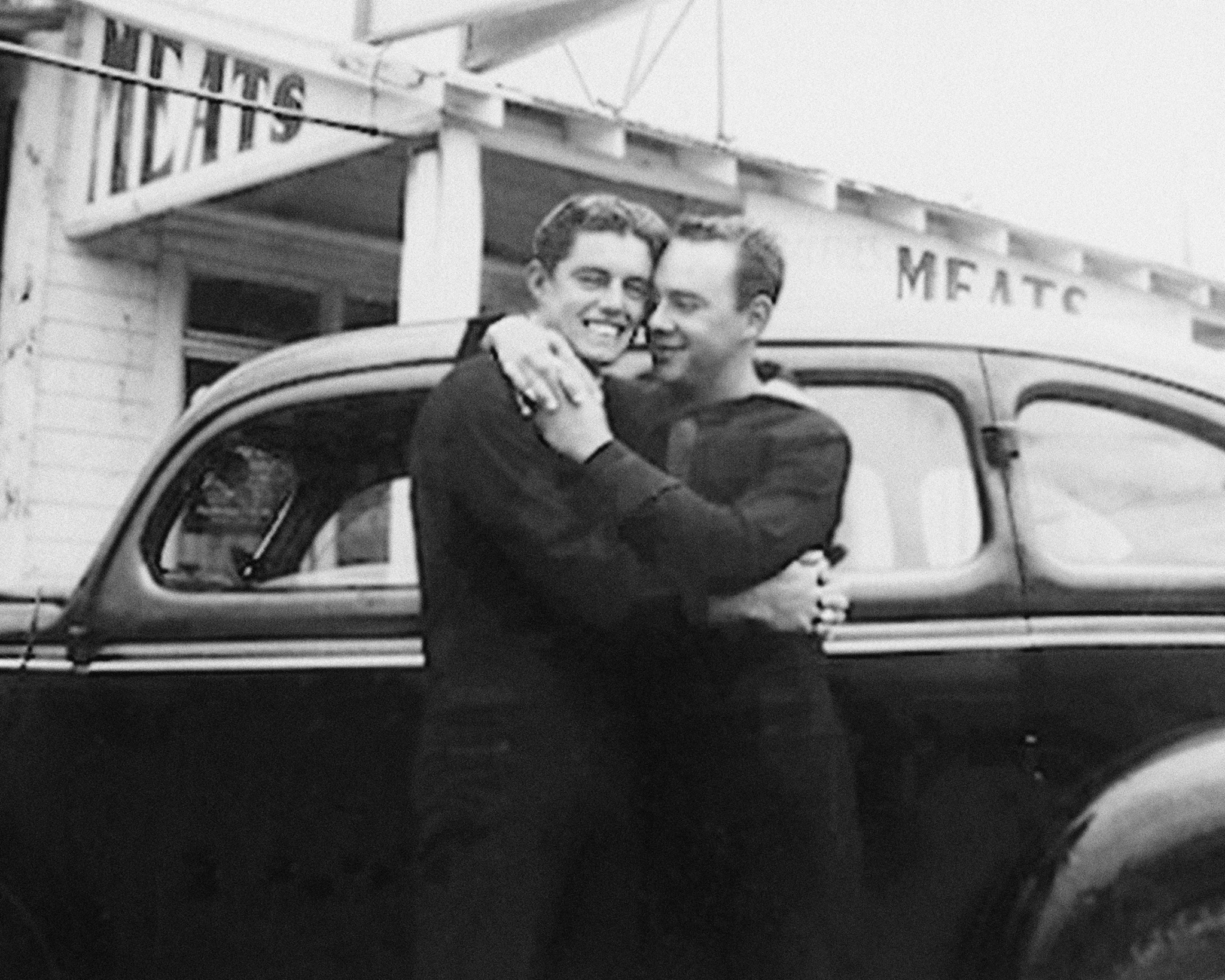 The Lavender Scare is the first documentary film to tell the little-known story of an unrelenting campaign by the federal government to identify and fire all employees suspected of being homosexual.

In 1953, President Eisenhower declared gay men and lesbians to be a threat to the security of the country and therefore unfit for government service."