Discussion on March 20th: Lincoln in the Bardo by George Saunders 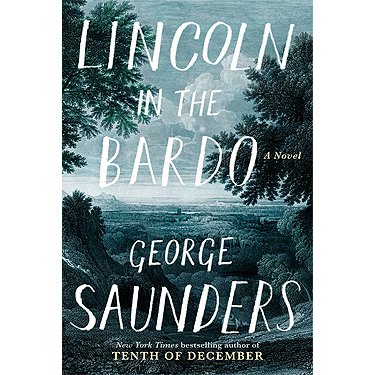 January 2018, The Days of Anna Madrigal by Armistead Maupin