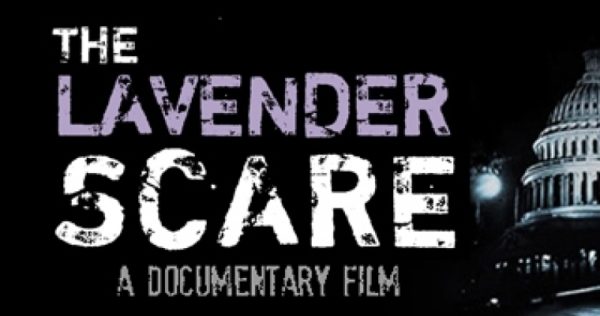 The lavender scare refers to a witch hunt and the mass firings of homosexual people in the 1950's from the United States government. It paralleled the anti-communist campaign known as McCarthyism and the Second Red Scare. Gay men and lesbians were said to be security risks and communist sympathizers, which led to the call to remove them from state employment.

It is playing at the Yonkers Film Festival Thursday, November 9th @ 7:00pm for $10.  The filmmaker will be present.

Click here to view the trailer to the movie.