LOFT OUT at the Movies: "Rocketman"

Out at the Movies schedules group outings to films of interest to the local LGBT community.

Come join The LOFT's Out at the Movies Group to see... 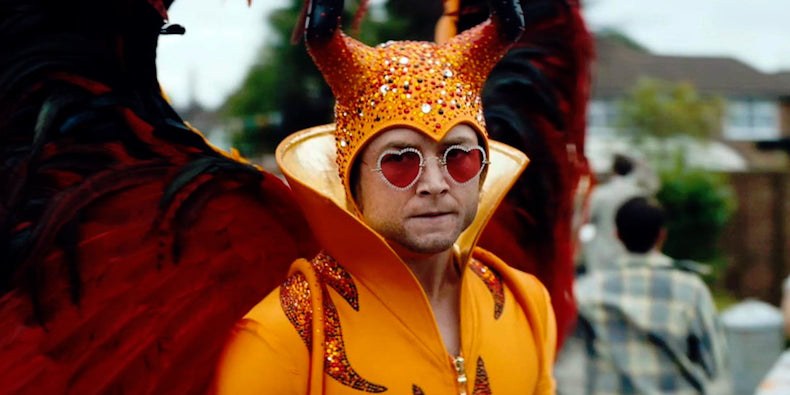 Tickets at the door will cost $7.

Synopsis: Rocketman is a 2019 biographical musical fantasy film based on the life of musician Elton John. Directed by Dexter Fletcher and written by Lee Hall, it stars Taron Egerton as John, with Jamie Bell, Richard Madden, and Bryce Dallas Howard. The film follows John's early days as a prodigy at the Royal Academy of Music to his musical partnership with Bernie Taupin. The film is titled after John's 1972 song "Rocket Man".