Discussion on January 16th: The Days of Anna Madrigal by Armistead Maupin 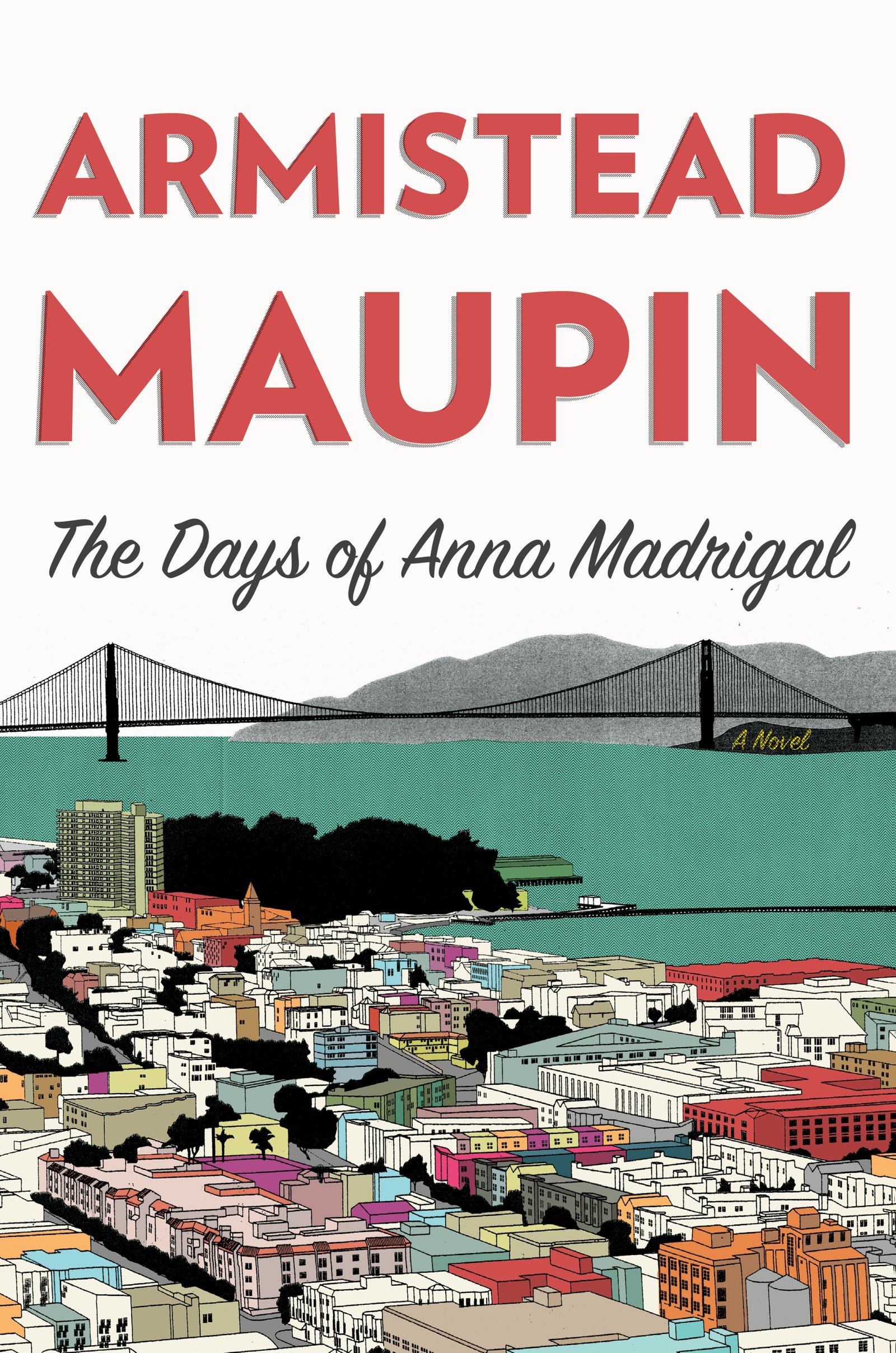