Entertainment at Eight at The LOFT

Entertainment at Eight is a film screening group, which gathers twice a month to watch and discuss both contemporary and classic LGBT and mainstream films.

Entertainment at Eight takes place on the 2nd & 4th Saturday evenings of each month at 8:00pm. 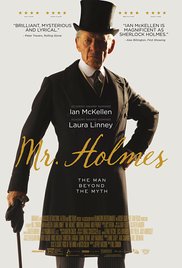 Long-retired and near the end of his life, Sherlock Holmes (Ian McKellen) grapples with an unreliable memory and must rely on his housekeeper's son as he revisits the still-unsolved case that led to his retirement. 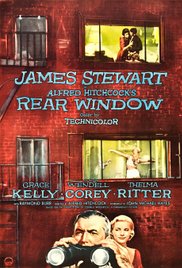 A newspaper photographer with a broken leg passes time recuperating by observing his neighbors through his window. He sees what he believes to be a murder, and decides to solve the crime himself. With the help of his nurse and girlfriend, he tries to catch the murderer without being killed himself.

There is no fee to attend groups but a $5 donation is suggested, more if you can, less if you can’t. Fees related to activities are to the responsibility of participants.