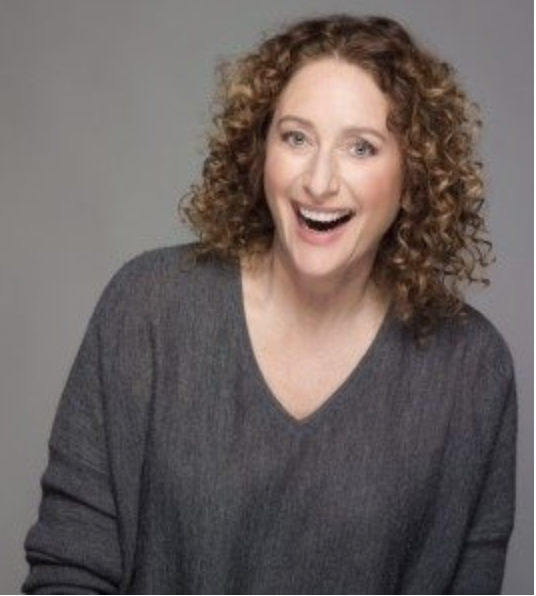 Get ready to ROFL (roll on the floor laughing) with a night of woman-empowered stand-up. ArtsWestchester’s first-ever tribute to the art of laughter features acclaimed comedian Judy Gold on February 9.

Ms. Gold has made numerous appearances on The Steve Harvey Show, The View, The Today Show, and The Wendy Williams Show. She has written for The New York Times, Huffington Post, CNN.com.  – Press JudyGold.com

Ticket Options:
$30 | Admit One
(All tickets include one free glass of wine, beer or soft drink.)