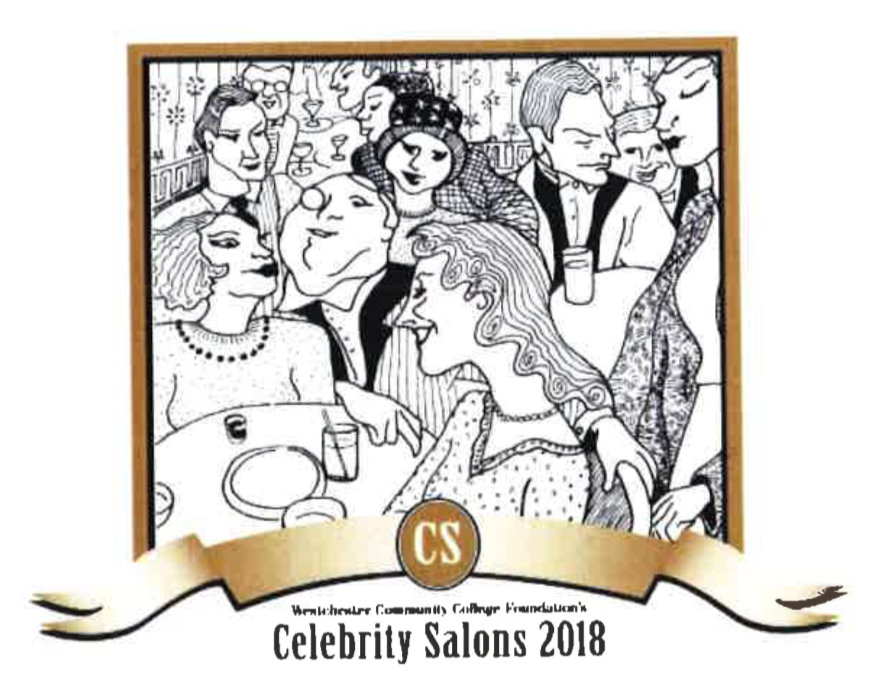 As part of a series organized by

The American Civil Liberties Union has a long history of fighting for the lesbian, gay, bisexual transgender, and queer community (LGBTQ), including working for the freedom to marry for the same-sex couples over 45 years. Lawyer James Esseks is at the forefront of this effort as the director of the ACLU's LGBT & HIV Project. Esseks represented the late Edie Windsor in the United States v. Windsor, the successful challenge to the Defense of Marriage Act; represented Jim Obergefell in Obergefell v. Hodges, the case that brought marriage equality to the entire country; and directed the ACLU's marriage work in legislature and ballot campaigns across America. Hear the inside scoop on the making of this culture and legal sea-change.

The Celebrity Salon series is a benefit for the Westchester Community College Foundation's program and scholarship fund. 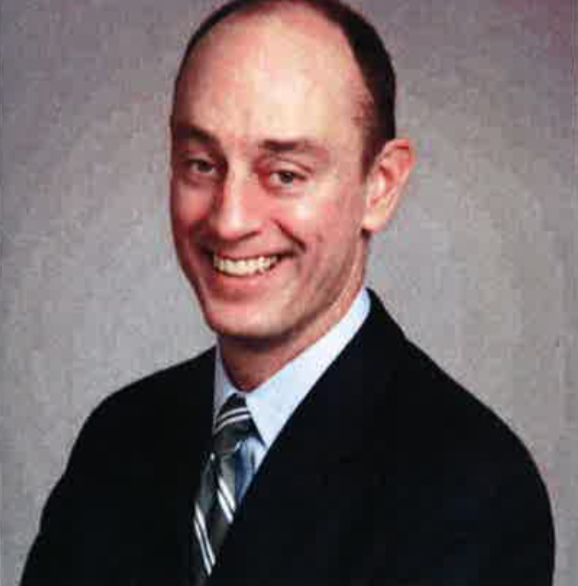