Out At The Movies: Mr. Gay Syria

The LOFT's OUT at the Movies Group will be attending Mr. Gay Syria on Wednesday, April 26th. Current LOFT Members joining the group, please be sure to RSVP to get your comp tickets.

Comp Tickets to any of the films in the Greenhouse series on Wed, April 26th are being offered to Current LOFT Members

HURRY!  Must RSVP by Thursday, April 13th by email to [email protected]

Include in your RSVP the date and time of which film in the series and how many tickets.  Tickets must be picked up from the JBFC Box Office 1/2 hour before start of films. 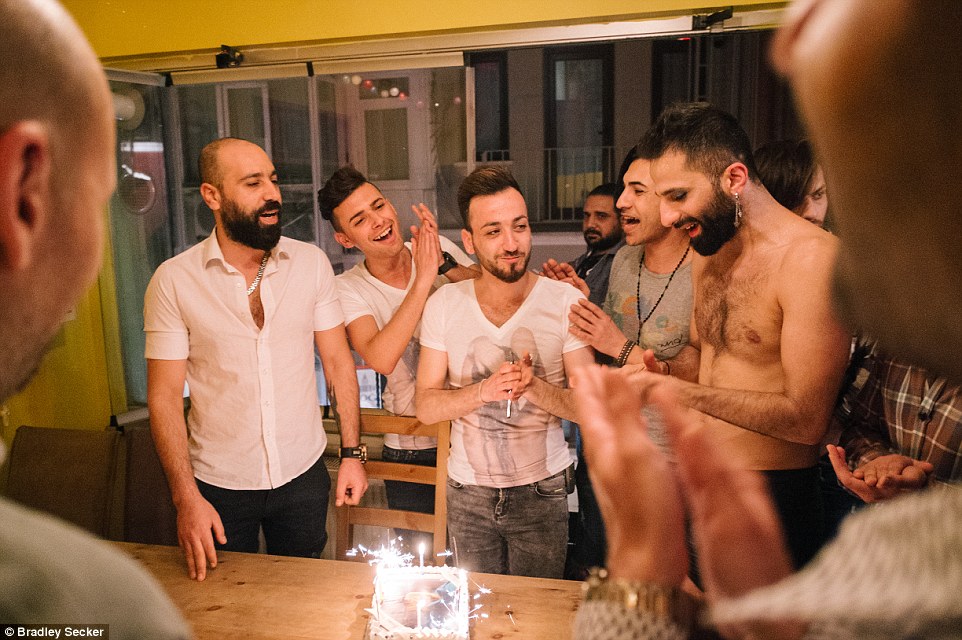 Set in Istanbul and Berlin, Mr. Gay Syria follows two exiled Syrian gay refugees who are trying to rebuild their lives. Husein is a married father who lives a double life in Istanbul, and Mahmoud is the founder of Syria’s LGBTI movement and lives in Berlin as a refugee. By signing up for the Mr. Gay World contest, Husein reveals himself and hopes his family can come to terms with his identity. For Mahmoud, it is the means to launch a campaign for visibility for all Syrian gay refugees.